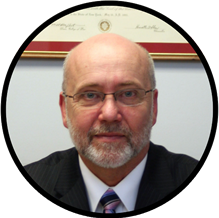 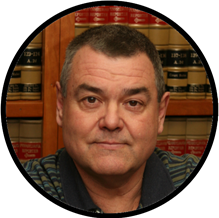 Robert (Bob) J. Hollister has been an associate in the Law Office of Michael J. Giangrieco since 1996.  Prior to joining the firm, Robert was the first full time assistant district attorney for Susquehanna County.  Law represents a second career for Bob, who practiced veterinary medicine from 1979 through 1992.

You can contact Robert J. Hollister through Holly Decker at  Holly@giangriecolaw.com

You can contact Michael J. Giangrieco through  Judy Wilmarth at judy@giangriecolaw.com.